How will China see the ‘Face’ of Trump?
Posted by admin on 16th November 2016 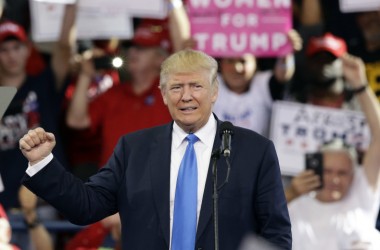 As the world recovers from the shock US election result, speculation starts regarding the trajectory of Trump’s presidency.  Among many of Trump’s outlandish statements are his proposed tariffs on Chinese imports of up to 45%. Such a claim falls foul of WTO regulations which would seemingly make it impossible to implement. However, as the election result itself fly’s in the face of all logic, one cannot help but wonder if, even, international law can halt president-elect Trump’s bizarre proposals. All we can hope for is that such bodies as the WTO, the American Congress and major American business leaders can stop such a ridiculous policy. Ridiculous is perhaps an understatement, as such tariffs are almost guaranteed to cause a global free fall. Ironically, some of those most likely to suffer would be Trump’s greatest supporters, America’s white working class. The prospect that such a levy will practically double the price of the majority of products sold in a superstore such as Walmart, went unmentioned.  Nevertheless,  this is precisely where many working class American’s do their weekly shop.

Despite Trump’s less than complimentary rhetoric towards China, polls showed approximately 50% of Mainland Chinese people preferred him to Clinton.  A key reason for Clinton’s unpopularity dates back to 1995 when, speaking in Beijing at the World’s Fourth Conference on Women, she publicly criticized China’s human right’s record. Unfortunately for Clinton, the Chinese government has a long memory. Moreover, when working with China, causing ‘loss of face’ will always come with grave consequences.  In contrast, Trump’s wealth, stardom due to reality T.V and his beautiful daughter are sources of aspiration for many Chinese young people. Perhaps they did not hear about Trump’s intended tariffs or other detrimental comments such as accusing China of being a currency manipulator. However, together with the majority of the world’s leaders, China’s government have skepticism towards America’s new administration. Trump’s lack of attention to detail, limited knowledge and raging temper do not bode well given the high levels of diplomacy needed when working with the Asia Pacific region.

Those who have succeeded in negotiating with China, including the majority of Australian prime ministers, have perfected the art of face-saving diplomacy, relationship building and due diligence, in particular to facts and figures. Given the complexities of trade and security in the Asia-Pacific region, Mr. Trump would do well to emulate such behavior. If this is not possible, the best the world can hope for is that he focuses first and foremost on matters at home and leaves foreign policy to someone with the necessary experience. 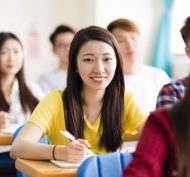 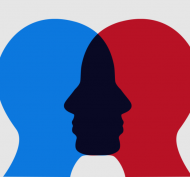 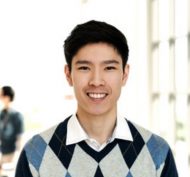 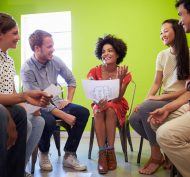 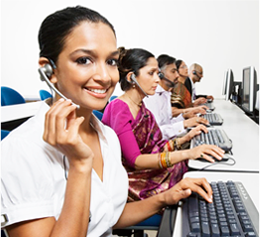 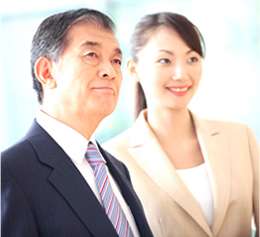 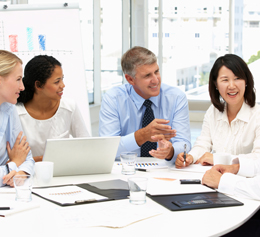